Since January 2011, CAICW has traveled to Washington, D.C. three times to speak and inform lawmakers on the negative and disturbing effects the Indian Child Welfare Act (ICWA) has been having on families across the country.

A recap of these visits:

The goals we outlined at the event:

Attorney Mark Fiddler gave a powerful presentation on the ICWA law, outlining reasons why it must be changed, and presenting suggestions for how to do so. He pointed out distinct problems with the law, and provided clear instructions on ways to protect the children. Several family stories were cited including the Belford’s, the Helmhoz’, and the Anderson’s.

Johnston Moore presented on problems the ICWA has caused families, and Melanie Duncan presented well researched information regarding attachment issues, citing that children of tribal heritage are no different than any other child in the world in regards to these matters. 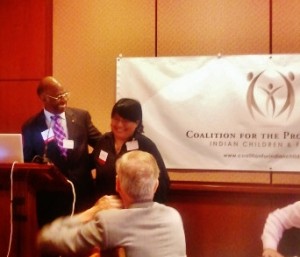 Dr. William Allen introduced Sage DesRochers, who as a thirteen-year-old was forcibly removed from the only home she knew and loved, to be placed with her birth mother on the reservation. She spoke about the trauma, and ultimate relief she experienced when she was finally “released,” from the reservation a few years later and allowed to return to her chosen family. To this day, some twenty years later, she is upset by what the government and the ICWA put her through.

JOIN US FEBRUARY 4-8, 2013, as we return again to educate our Congress, speaking again to older statesmen and introducing the issue and concerns to new.  Tell your stories, and/or support the rights of children and families across America.  We have some exciting meetings planned.

Thanks to your kind support and contributions over these years. We wouldn’t be where we are today without your help.

Isaiah 1:17: “Learn to do right! Seek justice, encourage the oppressed. Defend the fatherless, plead the cause of the widow.” 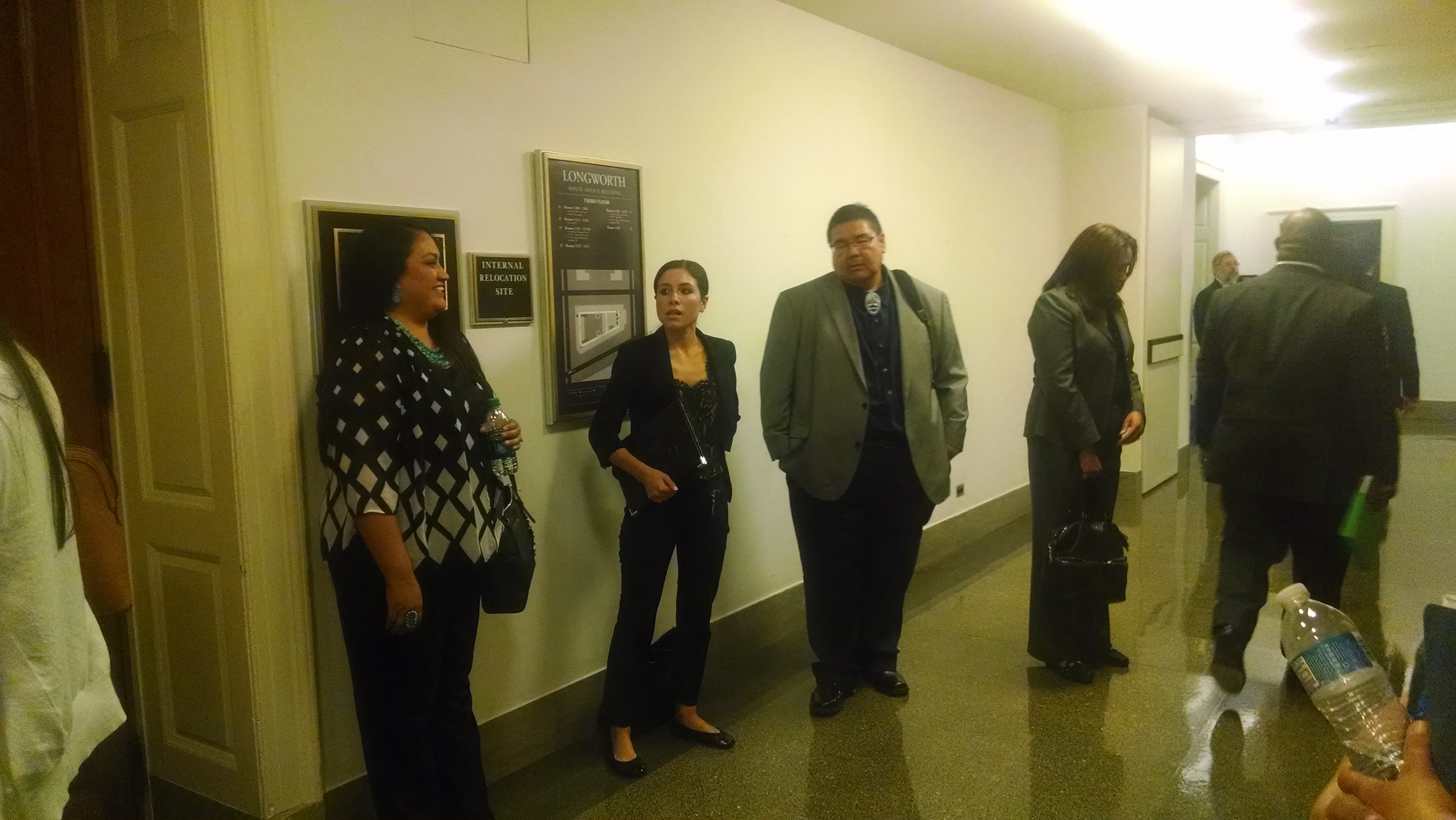 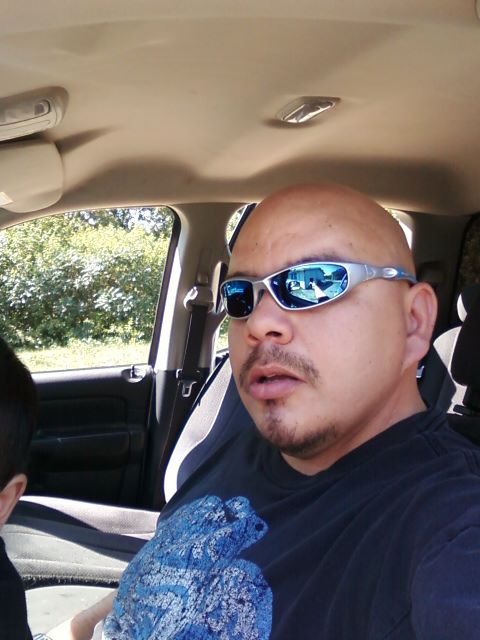 Five hours later, he died in a car wreck