CAICW holds that all United States citizens are individually guaranteed a personal and distinct right to life, liberty, and property, and that no government on earth can remove those rights. We welcome a federal administration that views children who are eligible to be tribal members as individuals with separate and unique dreams and needs, not as property of a tribal government or as caricatures of who authoritarians claim them to be.

Roland grew up watching members of his family die of alcoholism, child abuse, suicide, and violence on the reservation. Like many others, he blamed all the problems on “white people.” Following a transformational event in his life, he came to realize that much of the despair and pain in his extended family had more to do with the way the system is today than anything that had happened 150 years ago. 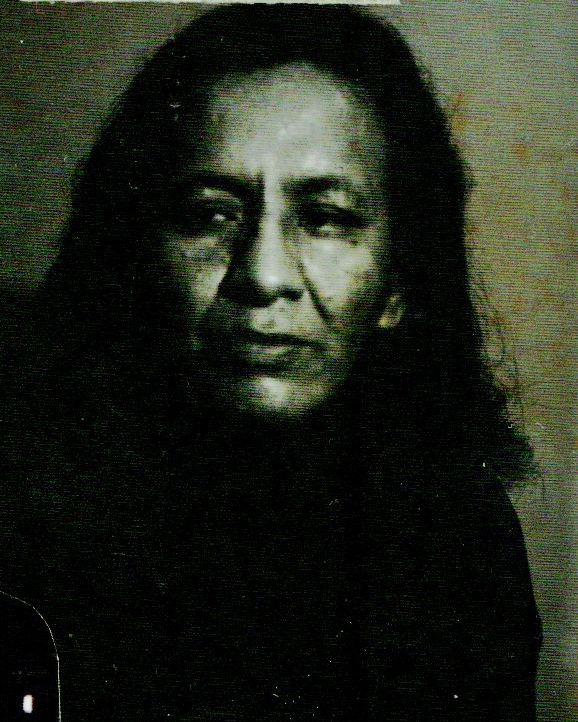 He was tired of watching his siblings, cousins, nephews and nieces die tragically, violently and despairingly. In reaction to the deaths, he became politically active. Out of love for his family, he made the decision to stand up against corrupt tribal leaders and point out that the emperor has NO clothes. Beginning about 1996, he went to DC nine times to talk to Congressmen about how the whole welfare system and the current reservation system were destroying people, not helping them.

As the work he and his wife were doing grew, people around the country began to contact them. In 2004, they founded the Christian Alliance for Indian Child Welfare.

The Christian Alliance for Indian Child Welfare, a national non-profit Christian ministry and family advocacy, has been advocating for families since February, 2004. Our advocacy has been both judicial and educational, as well as a prayer resource for families and a shoulder to cry on..

The Christian Alliance for Indian Child Welfare was founded by a man who had the courage and faith to stand up to governments and court systems that allow federal law to be used against the best interest of children. All children deserve to feel safe and to have their rights protected. We are committed to helping families, educating others about the law and advocating for change.

“…they came on Saturday morning and took him away. He had just celebrated his second birthday and his second Christmas with our family in Colorado. The screams as they took him away will not go away. I hear them everyday and I try to put them out of my head but still each day I hear him scream, “No, Mama, No!”

“I couldn’t protect him.”