Julie – my husband was a man of 100% Minnesota Chippewa heritage. He grew up on the Leech Lake Reservation in the 1950’s. He didn’t speak English until he was 5 years old and began kindergarten. His fondest memories were of “ricing season” – the time in the

early fall when the wild rice was ripe on the lake and the community would pitch tents down there and spend a couple weeks “ricing” the traditional way. He said it was like the Christmas Holiday is for us.

We had five children together and raised four of his relatives’ children as well. They were placed with us through ICWA – their parents were addicted to crack. So that was nine kids total. When the four came to stay with us, they were all very young. The youngest was only a year old. I had 8 kids under the age of 8 at the time (and one 12-year-old)

It was, as you can imagine, very difficult. I raised all of the kids to the age of 18. I kept the four even through my husband’s terminal illness. You see, he was very afraid of turning them back to the tribe – even though we were struggling very hard to raise them all. He had seen too many very bad things happen to children in his family. He knew what his extended family was capable of doing to children. We knew of physical abuse, emotional abuse, neglect. I was at the funeral of a 2-yr-old who was beaten to death. I chased a drunk off of a 10-yr-old girl. He didn’t know I was on the bed when he pushed her onto my legs, trying to take her pants off. And there is so much more.

As a man of 100% heritage – my husband had made the decision to raise his kids elsewhere, off the reservation, because of the danger and corruption going on at Leech Lake.

So – it is for all these reasons that he disliked the Indian Child Welfare Act and began to speak out against it. This was in the 1990’s. We made a website – and as we wrote about the law, people across the country began to contact him.

You see, at the time, when you would google ICWA – all you would get is all the sites that supported ICWA. Ours was the only one that didn’t. So people began to contact us and ask for help. Tribal members and non-members. Birth parents, foster parents, and adoptive parents.

Their stories broke our hearts. Lots of abuse of children – by tribal governments. But we were just two parents, no different than them. Roland continued to speak up though, and had opportunity to give testimony to the Senate Committee, among other opportunities.

In February 2004, we founded the Christian Alliance for Indian Child Welfare – so we could help other families better. It has been a blessing every time we have been able to help someone – because we are small and simply do the best we can. We give all credit to God for whatever we are able to do.

When Melanie Capobianco first contacted us in July of 2011, we did our best to help her as well. I have found her to be a very sweet, kind, thoughtful, woman. She has been able to back up everything she has said with documentation. According to Oklahoma law, there is only 90 days after birth in which a father can show his interest in paternity. If he does not do this, he loses his right to object to an adoption. He is not considered a legal parent.

Mr. Brown exceeded that. He also exceeded the limits under South Carolina law. He admitted in the first family court – documented on the court record for all to see – that he did not, in truth, make any attempt to contact, inquire about, or provide for this baby in any way, shape or form. By the laws of both states, he had lost his right to object to an adoption. In the meantime, Matt Capobianco was there at the birth and cut the cord. THAT is the fact that the states have been ruling on.

. Brown took the Capobianco’s little girl, without the benefit of any transition, breaking Veronica’s heart for the only parents she had ever known in her 27 months – it was seen by many of us as extremely selfish on the part of Mr. Brown, and that is how our judgment of him has stood. He did not care at all about Veronica’s need for the only parents she had known and was bonded to.

It was also seen as extremely selfish of the tribal government – which cares nothing about Veronica’s majority heritage. No one stops for a moment to consider whether Veronica, as a teen, might prefer to identify with the Hispanic heritage of her birth mother. If she chooses to identify as Hispanic – will she be allowed to? If she would like to meet her birth mother, who she was allowed to see while she was with the Capobiancos, will she be allowed to?

~ Do those who are demanding that she identify as a Native American truly care who she is as an individual with her own mind and heart? Or are they trying to stuff her into a box and make her into who THEY want her to be?

I just wanted you to know all this – as one Christian mother to another – both of us being mother’s in multi-heritage families.

Bless your heart; I am confused as to why you would send unkind emails to other Christian women. In the name of Jesus – please understand that these other women are not evil. They are simply seeing other aspects to this case then you have been seeing. 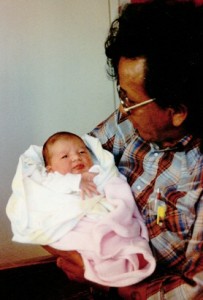 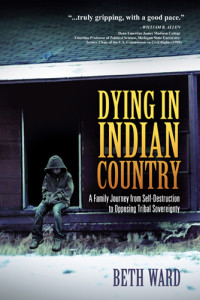 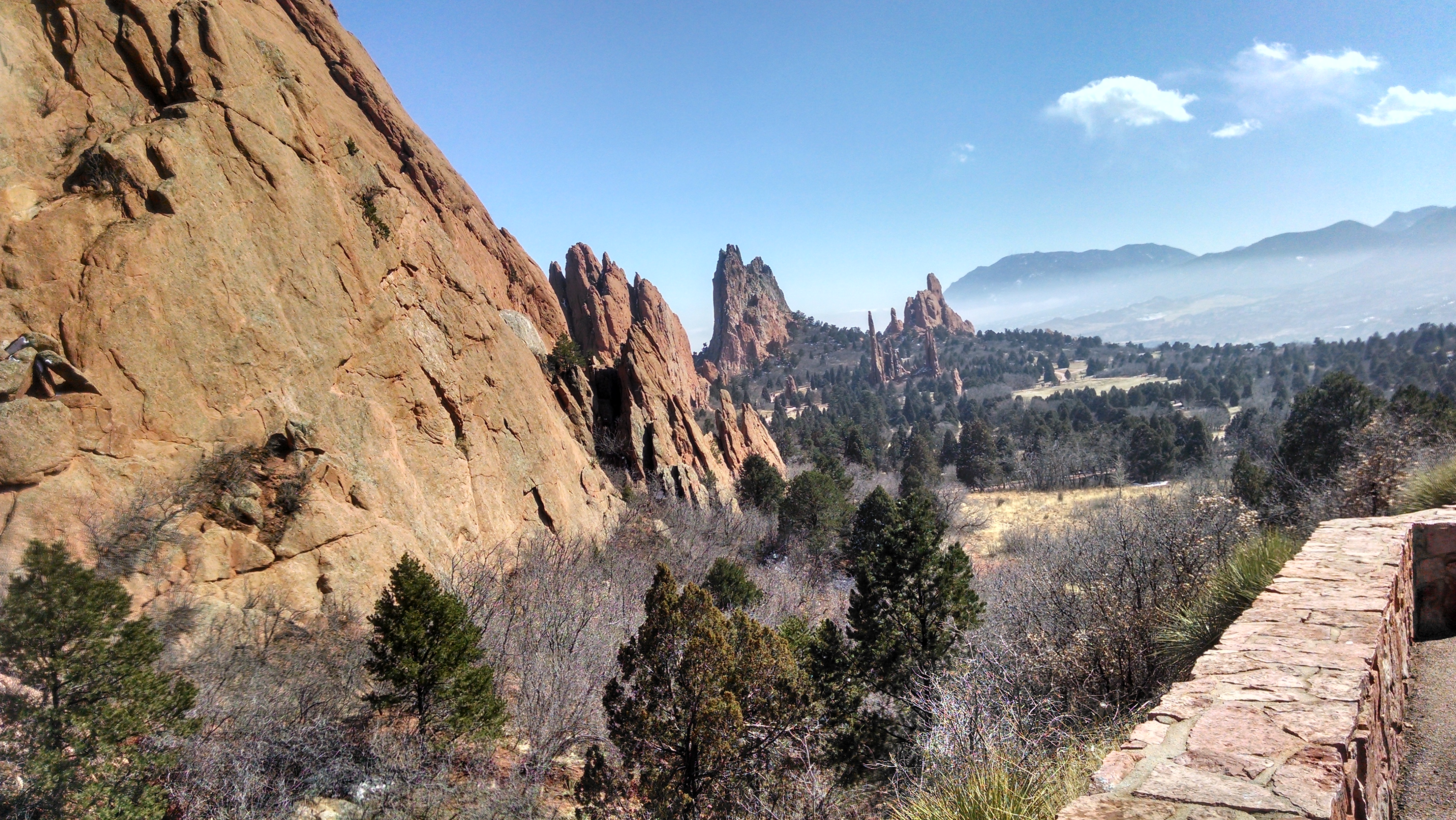 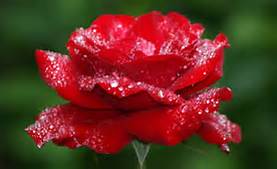 Non-tribal relatives ask about their rights

VERONICA: ONE OF MANY MULTI-HERITAGE CHILDREN HURT BY ICWA