.
The house where 9-month-old Tila died on June 21, 2009, was filthy. There were no clean dishes, and alcohol bottles and cans were strewn throughout. Two other children, dirty diapers sagging, were removed from the home.

23-year old Lance Ballinger was taken into custody. He has been charged with two counts of felony domestic assault, four counts of neglect of a child, five counts of child endangerment and one count of contributing to the delinquency of a minor in a criminal complaint filed in Mille Lacs County District Court on Thursday, June 25. These counts included the infant as well as two other kids who were at Ballinger’s house.

But he hasn’t been charged with murder yet. Mille Lacs Tribal Police Department is the lead agency investigating the death of the child.

Unbelievably, Ballinger was released from Mille Lacs County Jail just the day before Tila died – on Saturday, June 20. He had served 52 days for violating a domestic abuse/no contact order, driving under the influence and domestic assault.

Not even 24 hours later, at 5:45 a.m. on Sunday, June 21, Tila Friend-Ballinger was reported non-responsive.

Her mother, Kelly Friend, said she found the baby in Ballinger’s bed, with a bruise on her forehead, at around 5 a.m. Ballinger was passed out. Friend says that there was no bruise when she left her with Ballinger around midnight.

Okay, so this dumb mother left her infant at midnight with a drunk who just got out of jail for having beat her in the past – a drunk who had a no-contact order in relation to her. The guy is scum – but so, it appears, might have been the slow-witted mother.

Apparently – this guy had assaulted Tila in November as well, when she was only 2-months-old. On November 5th, the baby was airlifted to North Memorial Medical Center with head injuries.

Air-lifted with head injuries! And the mother went and dropped her off at this guy’s house as soon as he got out of jail!!

In fact, the mother had initially lied to the police about that – saying the baby had gotten hurt when another little girl had pulled her off the couch. Later she said she had dropped her daughter while trying to break up a fight between her brother and Ballinger. A third story, form Ballinger’s father, was that his son had dropped the baby during an argument with Friend.

I’m guessing the third story was probably the real one – and this dumb mother is too “love” struck – or sickeningly dependent- to protect her child from this guy! Instead, time and again she protects HIM against the world.

Anyway, Mille Lacs County Attorney’s Office DECLINED charges on March 10, 2009. They said they couldn’t press charges because “witnesses gave conflicting stories, and it was possible that the injuries were accidental.” They also said that not all of the witnesses could be found until this week.

Now, new charges have been filed on that case, because on Monday, June 22, Friend finally decided that it was time to tell “the whole story about what had happened” on Nov. 5. She said Ballinger was fighting with her brother and, while she was holding the baby, pushed her down. Then he grabbed Tila from her and dropped her again. Friend’s brother later confirmed that story. (I guess that must be the witness they couldn’t find earlier)

But if that wasn’t enough, in 2008 Friends had reported that while she was still pregnant, Ballinger had slugged her in the stomach and said ‘he would rather see it dead than her having it.’ And yet, she still hangs with the guy.

All of that, and yet there are people that write letters to the paper such as this one:

“WHY IS IT EVERY TIME A BAND MEMBER IS GOING THROUGH STUFF LIKE THIS THEY HAVE TO BE BASHED? I’VE KNOWN LANCE ALL HIS LIFE AND HE IS A GREAT FATHER TO HIS CHILDREN! HE DIDN’T DESERVE TO SIT IN JAIL ON THE DAY THEY BURIED HIS DAUGHTER, “YOU’S HAVE NO HEART”! WHAT SO EVER, CAN YOU IMAGION WHAT HE’S GOING THROUGH? COME ON PEOPLE QUIT LABELING OUR PEOPLE, YOUS DONT UINDERSTAND THE CREATORS REASON, AND NEITHER DO I. THIS WEIGHS ALOT ON OUR HEARTS THAT THINGS HAPPEN. THE MAN DON’T NEED YOUR INPUT RIGHT NOW, PUT YOURSELF IN HIS PLACE, I HAVE AND IT DON’T FEEL GOOD AT ALL. ALL I HAVE TO COMMENT ON HERE IS THE LOVE AND RESPECT I HAVE GOTTEN FROM LANCE AND KELLY SO PEOPLE PLEASE DONT CAUSE ANYMORE “GREIF“! ”
http://www.millelacsmessenger.com/index.php?option=com_content&view=article&id=31536:father-charged-with-assault-neglect&catid=34:current-news&Itemid=76
of contributing to the delinquency of a minor.

Here you have an opposite view of the guy –

“…look at losers myspace profile its not private he is seen drinking a good dad the baby has a joint in his mouth. Dont bring the creator into this he has nothing to do with it and dont kid your self if he was a good dd he wouldnt be in and out of jail; for bieng a drunk and beating kelly and where was kellys mom kids having kids geeez. sounds like an uncharged case of statutory rape . you need to quit defending criminals thats the problem on the rez you feel bvad for the people who screw everyone over screw lance where is justice for the baby? the guy was out for like 6 hours then he was drunk…”

Face the truth and do something about it.

The Indian Child Welfare Act is a crime – mandating that children are better off under these conditions than in safe, stable homes. One social worker told us that had my husband’s grandchildren been white or black, they would have been removed from their parents much earlier. But because they were of tribal heritage, they were left to suffer. It’s about time an attorney made a case against ICWA by demanding Equal Protection for these children.

“The mother reported that Ballinger hit her in the abdomen and said ‘he would rather see it dead than her having it.’ She said she believed he was attempting to harm the unborn child.”

Tribal officials that lobby in Wash. DC, telling congressmen that kids are better off suffering under these conditions rather then being placed in safe, loving homes (even if they are “non-tribal”) are also to blame, along with both parents.

The Indian Child Welfare Act and the phony mindset that goes with it is a crime. Tribal leaders are more interested in money per head than in the welfare of children.
. 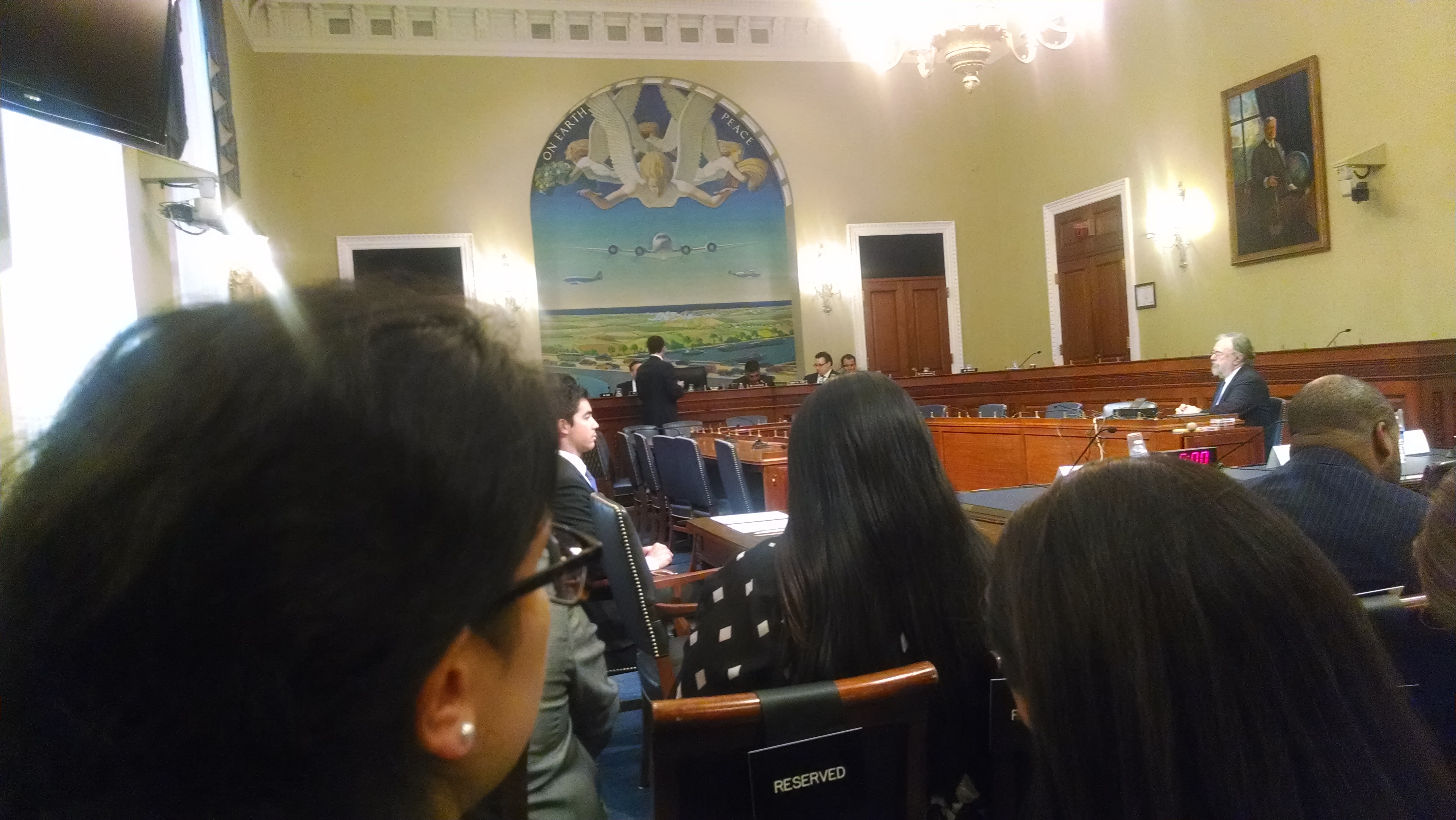 Are Indians Protected by the Constitution?