“We are growing weary of appeals in which the only error is theDepartment’s
failure to comply with ICWA. (See In re I.G. (2005) 133Cal.App.4th 1246,
1254-1255 [14 published opinions in 2002 through 2005, and72 unpublished cases
statewide in 2005 alone reversing in whole or in part fornoncompliance with
ICWA].) Remand for the limited purpose of the ICWAcompliance is all too common.
(Ibid.) ICWA’s requirements are not new. Yetthe prevalence of inadequate notice
remains disturbingly high.”

Perhaps compliance is difficult because the law itself is unjust, and caring people don’t like to see children subjected to not only unjust, but dangerous law.

And under the single criterion that a home be ICWA eligable, kids are continually being placed into horrible situations with the blessing of both the federal and tribal governments.

And not just kids of tribal heritage – but children of every heritage, because a child doesn’t need to be 100% tribal to for a tribe to have jurisdiction over them through ICWA. Most tribes require only 1/4 blood quantum, meaning the child has an even greater heritage somewhere else. Some tribes require even less to claim a child. For example, a child in Texas has less than 2% tribal heritage, but the tribe is trying to claim him.

The law itself is a crime, and as long as it stays that way, there will be difficulty in getting compassionate people to comply.
. 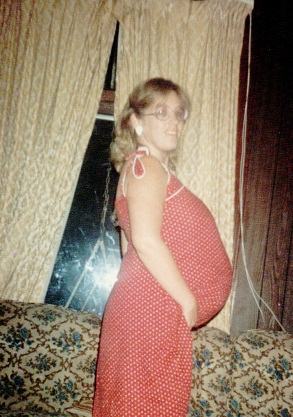 Keep Dissing Non-Indians. It brings more people to our site, frightened for their kids ~

Fighting ICWA? We are, too. Families Helping Each Other

Please HELP us to help Tyler