.
7. Finally, if tribal membership is a political rather than racial designation, (as argued) than is it constitutional for the definition of an Indian child to include “enrollable” children, rather than “enrolled” children?

b) ICWA does not give Indian children or their legal guardians the choice whether to accept political membership in the tribe. Legal guardians have the right to make that choice for their children, not governments. (ftn11)

c) Non-member relatives are being told that these children are now members of an entity that the family has had no past political, social or cultural relationship with.

d) So IS it then the blood relationship that determines membership? Bridget R., (ftn6) stated, “If tribal determinations are indeed conclusive for purposes of applying ICWA, and if, … a particular tribe recognizes as members all persons who are biologically descended from historic tribal members, then children who are related by blood to such a tribe may be claimed by the tribe, and thus made subject to the provisions of ICWA, solely on the basis of their biological heritage. Only children who are racially Indians face this possibility.” Isn’t that then an unconstitutional race-based classification?

e) Keeping children, no matter their blood quantum, in what the State would normally determine to be an unfit home on the basis of tribal government claims that European values don’t apply to and are not needed by children of tribal heritage is racist in nature and a denial of the child’s personal right to life, liberty and the pursuit of happiness. (ftn5)

f) Even with significant relationship with Indian tribal culture, forced application of ICWA runs afoul of the Constitution in three ways: (1) it impermissibly intrudes upon a power ordinarily reserved to the states, (2) it improperly interferes with Indian children’s fundamental due process rights; and (3) on the sole basis of race, it deprives them of equal opportunities to be adopted that are available to non-Indian children. 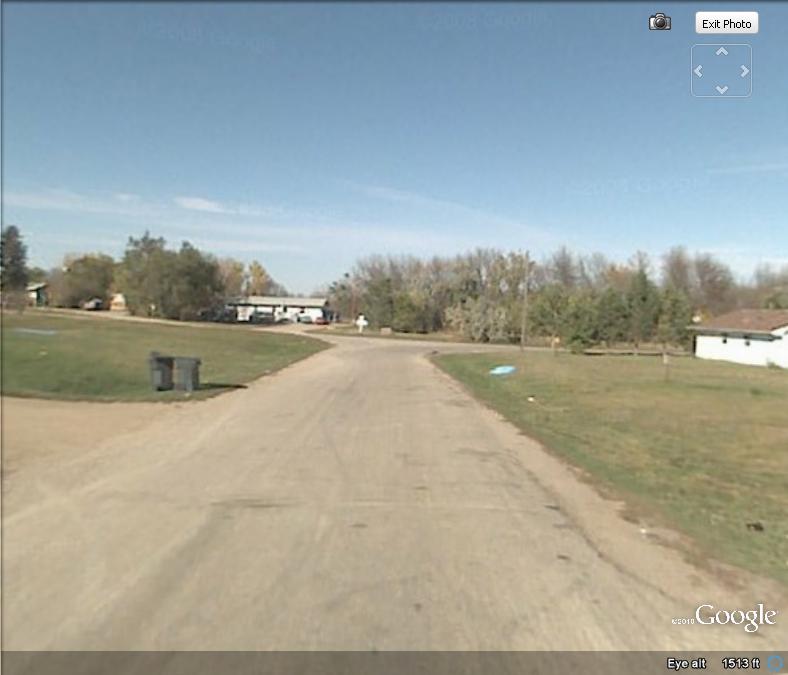 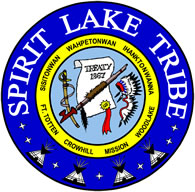