Ms. Scott Kayla Morrison, a member of the Mississippi Choctaw Tribe as well as an attorney specializing in Indian law, wrote in 1998, “ICWA is a money-driven program for the tribes from three perspectives: 1) federal funds generated by tribal membership; 2) federal income to fund program jobs; and 3) federal funds to administer courts adjudicating ICWA cases.

– “First, each tribal member generates $5,000 (1992) for the tribal administration from the thirteen federal agencies funding Indian programs. The more members, the more federal funds. With no blood quantum [required], [some tribes allow] a person with as little as 1/2000th (to) be enrolled as an Indian. If an Indian child is adopted by non-Indians, the tribe loses $5,000 a year for the lifespan of the child.

– “Third, one purpose of a tribal court or a Code of Federal Register (CFR) Court is to adjudicate ICWA cases. The amount of federal funds allocated to the court is based on the number of cases served by the ICWA
program. The court program funds generate indirect costs and jobs.”

Ms. Morrison was correct. As a matter of fact –

– According to ACF Administration For Children and Families, U.S. Department of Health and Human Services, May 9, 2007, Child Care Bureau, Office of Family Assistance –

“ – Tribal Lead Agencies are reminded that CCDF funds are allocated based on child counts of children from Federally recognized Indian Tribes, consistent with the Child Care and Development Block Grant Act’s definition of Indian Tribe.”

“The most contentious issue facing Indian housing in the last few years has been the use of Census data to determine funding allocations. NHA has been heavily involved in this discussion because we believe this is not just a debate about how funds are allocated; it is fundamental to NAHASDA and to all Indian programs. Tribal housing must remain for tribal members and tribal members should be counted when determining funding allocations.

(NOTE from Blog Author: Census data shows that NOT ALL ENROLLED MEMBERS are LIVING on the RESERVATION. Tribes would only recieve funds for members actually living on the reservation. Therefore, Tribes perfer Enrollement Numbers because THEY INCLUDE MANY WHO HAVE MOVED AWAY and who, like our family, have NO INTEREST in using tribal funds or programs.)

“… One change in federal law we would like the Committee to consider would be the elimination of the prohibition from using Indian Health Service funds in concert with NAHASDA funds… The concern that the lack of available funds means we should keep these funding streams separate may be well-intended, but it flies in the face of
Tribal self-determination.”

– According to the 2003 DOI-BIA Indian Population and Labor Force Report, mandated by order of Public law 102-477, “The Indian Employment, Training, and Related Services Demonstration Act of 1992:

– Total number of enrolled tribal members and members from other tribes who live on or near the reservation and are eligible to use the tribe’s Bureau of Indian Affairs funded services – Total 2003 Tribal enrollment – 1,923,650. 5.9% increase from 2001 labor force report, 34.7% from 1995. The 2003 increase is attributed to updated tribal rolls, improved record keeping procedures, and revisions to tribal enrollment criteria.
– Total 2003 Service population 1,587,519. 4.2% increase from 2001 labor force report. 26.0% from 1995. It is also a 216% increase over the Total Service Population reported in 1982. The 2003 Service Population increase is attributed to increased record keeping and improved data collection methods, as well as eligible Indian individuals and families who came to reside in the tribe’s service area to benefit from opportunities and services unavailable to them in off-reservation
communities.
– 562 Federally recognized tribes

– Indian Education, urban health clinics, law enforcement, and language preservation will see boosts in funding under bills advanced by the House Appropriations committee last week.
– At a markup on Thursday, the committee approved 5,7 billion for Indian programs at the Interior Department and related agencies, including the Indian Health Service….
– The bill “honors our obligations to Native American communities, making investments into better education and healthcare,” the committee said of the overall $27.6 billion package, an increase of 4.3 percent over current levels.” 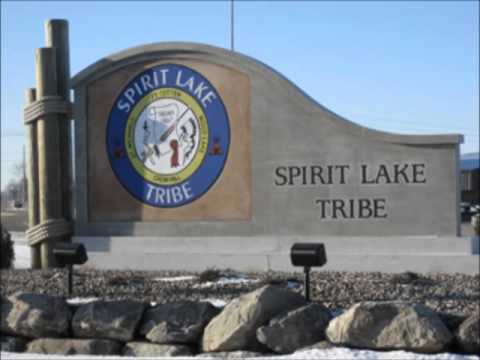 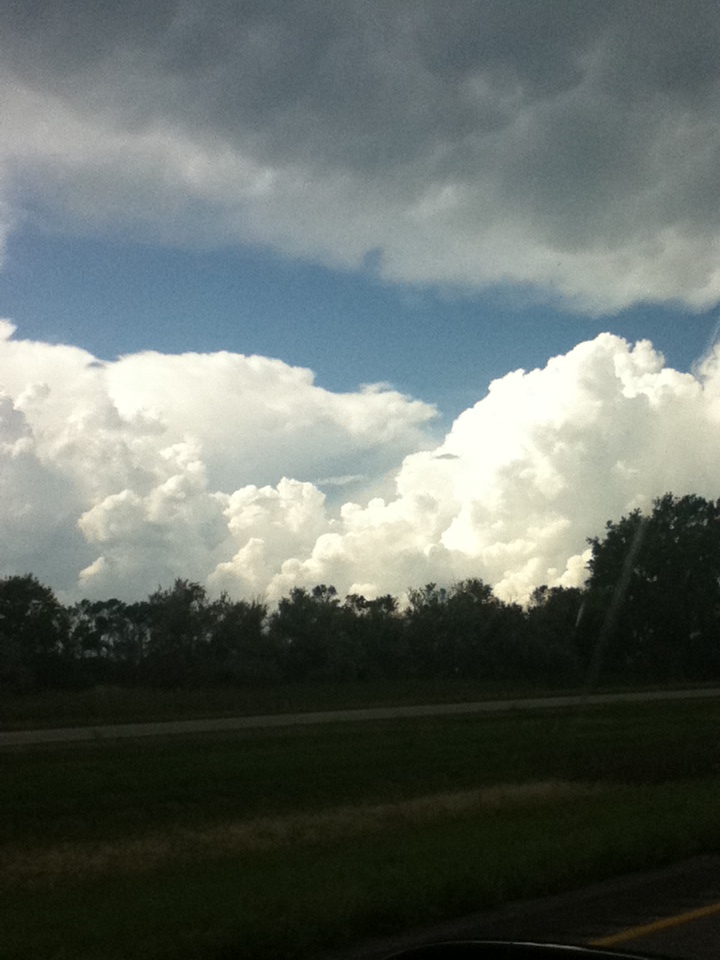 Lexi is not alone: New BIA rules ensure many children will be torn from their families