But what is meant by an “extensive” hearing? Most Americans would assume it means “far-reaching,” “thorough,” all-embracing,” and “evenhanded.”

However, the 1978 testimony was NOT fully representative of the people the Act affects.

In 1996, an aide to Senator Max Baucus (D-MT) stated that parents and caregivers weren’t invited to Senate ICWA Hearings because the Senators had already chosen who they want to hear, and they already had a full panel.
That panel consisted of tribal leaders, adoption agencies, social workers, and lawyers representing the tribal governments. There was no one there to speak for opposing families.
The aide, mentioning Rosy Parks and the number of people that participated in civil rights marches, went on to say that unless we could come up with a large number of people wanting ICWA changed, they had no interest in hearing what we had to say. 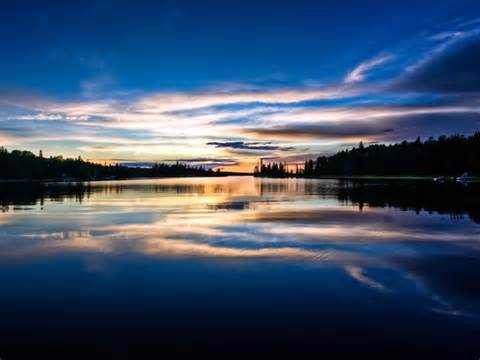 This Child Is Hurt by ICWA ~

Spoke at the Mille Lacs Symposium re: ICWA