There was a comment on this site last night that most people couldn’t see.

As our followers know, I had banned certain words and names from this site long ago – and we avoid using any child’s real name or location unless the family has chosen to publicly use their names and places. The writer last night tried to use one of the names, thus the site hid her comment.

I pondered whether to open it up for view, as it illustrated the continuing hate and twisting of fact coming from those who demand complete control over our children. I wondered if it might be good for new people to see. What continues to amaze me is the disregard so many have for the rights of children and families to choose not to be involved with tribal governments.

It goes over the writer’s head that tribal members themselves are filing lawsuits against ICWA because they do not want tribal government interfering in their families.

The writer cannot seem to see or accept the rights of individuals and families. Disturbing, as that was the same mindset in 1930’s Germany, where it was honestly believed government had the absolute right to decide all matters for individuals and families – including whether they can marry a person of a different race. That government also claimed ownership over children – as is common in a tyranny. They saw children as government property – the lifeblood of the nation.

But the fact is, individuals of tribal heritage are not currently afforded equal protection. Local, State and Federal officials continually refrain from ‘interfering’ with tribal government when it comes to our children, and activists for non-citizens do not speak up for the equal protection of our children.

Why? Why do our children not deserve equal protection? Why are our children less important than children – citizens and non-citizens – who have no tribal heritage?

You won’t hear any of the people who are obsessed with the one little girl and her father stand up for the two little girls and their two fathers – because it goes against the authority of tribal government, which is apparently what these people are truly most concerned with. Our children are being treated as less than human in matters of law and protection. Their ‘best interest’ is irrelevant if in conflict with the wishes of tribal leadership.

I make the comparison with 1930’s Germany because of three children who were handed to a woman at Cheyenne River, who was known to be extremely abusive, but wanted them because of the river money that came out last year. ICWA was used to do this. After many subsequent reports were made of her abusing those kids, they went missing. Their maternal family is still striving to get them back. Our children are being treated as less than human in matters of law and protection.

I make the comparison because of the number of children known to have been taken from safe foster homes – only to die when placed back into situations known to be abusive. A three-year-old at Spirit Lake died within the month of her removal from a safe home, an 18-mo-old at Standing Rock died within a month, a little boy at Cheyenne River died – and the list goes on. Our children are being treated as less than human in matters of law and protection.

I make that comparison because of the Spirit Lake tribal policeman who called to tell us what was really happening – that it was more important to protect tribal sovereignty than it is to protect children, and that is why so many things are hidden and swept under the rug. He provided us with taped conversations between himself and tribal social services. Our children are being treated as less than human in matters of law and protection.

I make that comparison for the young girl in Arizona – now a woman – who was forced against her will by ICWA to return to the mother who had broken her nose before she was five months old – only to suffer more physical abuse until she was able to finally get away again. She now refuses to have anything to do with the reservation. Our children are being treated as less than human in matters of law and protection.

I make that comparison for the young girl at Leech Lake – now a young woman – who tried to run away from her uncle who was raping her every night – walking in the ditches on a rainy night to avoid being seen by tribal police – only to be found and sent back due to ICWA. She eventually tried to hang herself. Our children are being treated as less than human in matters of law and protection.

I make the comparison due to the number of stories we get of severe but ignored sexual and physical abuse that many kids are going through.
I make the comparison because of the number of non-tribal members who are told they have no right to their own children – and who don’t have the money to find a good attorney to help them. They are simply ignored by local, state and federal officials who claim they can’t do anything about it. Our children are being treated as less than human in matters of law and protection.

Bottom line – Congress has decided our children are not as important as tribal sovereignty. What I have mentioned here is just the tip of the iceberg.

Many from the Cherokee Nation call us hateful for reporting all this. They think that because they don’t see it so much in their area of the world, it isn’t factually happening on many real reservations. If they are aware of what is really happening, they apparently won’t admit it. Protection of ‘tribal sovereignty’ is all that really matters.

The obsessive pathology concerning one particular child – who is factually doing very well with her adoptive parents – and the continuing push for complete control over our children against all evidence of the harm ICWA is causing – is not only disturbing, but extremely frightening.

This is not a game. We need our Congressmen to wake up, stand against the BIA on this issue, and factually protect our children.

Our children are human. They are American citizens – with the unquestionable right to equal protection under the United States Constitution. 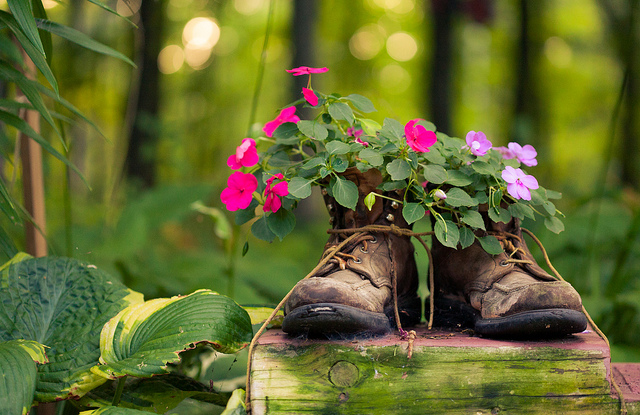 VERONICA SUPPORTERS – What You Need to Know:

OUR COMMENTS Concerning ICWA Rules Proposed by the BIA –

VERONICA: ONE OF MANY MULTI-HERITAGE CHILDREN HURT BY ICWA