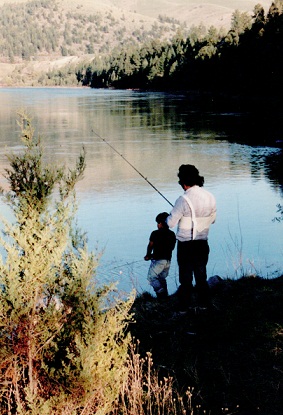 Mr. Sullivan Calls Superiors Out for Treating Kids Like Chattel