Additional Clarification: This article was not about the gathering mentioned. No one there was fixated or glamoring on her as she played happily with her friends. Mentioning it was merely a context with which to express thoughts I had concerning I – MYSELF – being a stranger to her. I – MYSELF – thought it best not to approach her, and didn’t. Point in Fact – the article addresses the obsession some very sick online forums continue to have for her, including a site called “Standing Ground for Veronica Brown” which promotes nonsensical protests and discussions on non-existent conspiracies and litigation. THOSE PEOPLE are, indeed, scary and behaving very creepy.

10/27/2013 – Another note – it wasn’t a “CAICW Fundraiser” as a couple people have foolishly proclaimed to others. If it was – I would have been a HOST, not a guest.
It was neither a CAICW event, nor a fundraiser.

Hello? The case has been over for a month now. No one is fundraising for it. Believe it or not – gatherings occur for myriad reasons – most of which have nothing to do with money.

THIS assumption and obsessive gossip is an example of how creepy some wigged out strangers have been. It is truly disconcerting the crazy things they come up with and encourage each other in.

They continue to scrutinize and demonize every normal, average, mundane thing they find concerning this finished case; ignoring common sense and twisting facts to justify their conspiracy theories.

Did the leaders of these forums get relish from the attention they received over the months, and are now reluctant to let that attention go?

There is great comfort in knowing that law enforcement is keeping an eye on the sites and insane chatter. All too often, this kind of crazy talk has turned into tragedy.

God be with and protect the family.

An additional note concerning a gathering Saturday night: I didn’t mention Veronica much in the post. This is why –

She was there – playing in the pool with other children. I decided not to approach her. I feel sick about the number of non-family members who have pawed over her these last 20 months and I don’t want to be one of them. I am a stranger to her, and she doesn’t need another stranger.

The number of people who continue to be obsessed with her – even now, after all is done – is both scary and creepy. There is no point to rehashing everything over and over.

It is especially creepy when people who have never interacted with her on anything more than a superficial level – let alone those who have never even met her – are pretending to know what she thinks and feels.

From a distance of four feet, without speaking to her, Veronica seemed happy and well. That’s all I can say. I have no right to suppose anything deeper. As a mother and grandmother, I venture to guess she will be even more happy and well once this is all finally put behind and the Capobiancos can move forward, living as normal a family life as can be possible.

It is time to move on and leave Veronica Capobianco with those who know and love her – and who she seems to not only know and feel very comfortable with – but loves in return.

Veronica is no longer in need – but we know several other children who are. They need help now, today.

The Legal Fund has been very successful this last month. In the case of the grandmother fighting to keep custody of her 7-year-old grandson – it was especially evident the tremendous difference the counsel they received made. They could not afford a local attorney at all. So the $300 they received from our legal fund – for counsel with a very good ICWA attorney – was all that they had. They went forward in court as their own counsel.

That was the best $300 we have ever spent. The outcome was tremendous. The family was able to refute not only County and tribal social services, but the misinformation concerning ICWA that even the District Attorney was espousing. And the judge listened!

It isn’t all finished yet, but it appears that the little boy will be able to stay with his grandmother.

THANK YOU DONORS! To date we have helped FIVE families.

PLEASE consider additional donations to the fund. We have more families needing it. 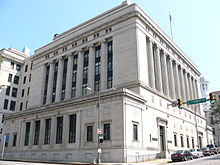 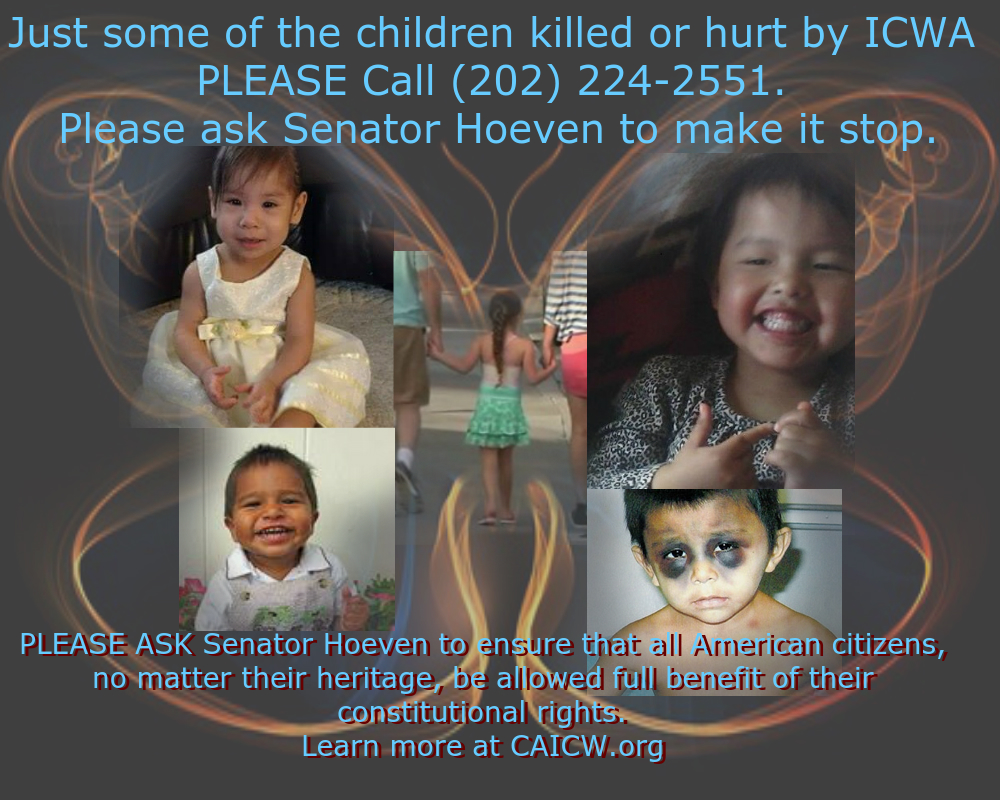