Need a close-to-home example of how liberal, socialist policies within our government currently affect U.S. citizens?  Read Roland Morris’s story. Read about his family – a beautiful 16-year-old niece hanging herself in a closet, another dying of a drug overdose in a public bathroom, a brother stabbed to death on the reservation, a four-yr-old left alone for a whole night at an inner city park, a two-yr old beaten to death by his mother, and more – and find out why this tribal elder traveled to DC over and over again to fight tribal sovereignty and the well-compensated Congressmen who support it. 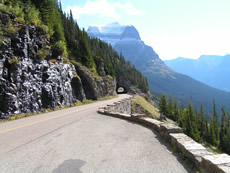