(a) Removal of an Indian child from his or her family must be based on competent testimony from one or more experts qualified to speak specifically to the issue of whether continued custody by the parents or Indian custodian is likely to result in serious physical or emotional damage to the child.

(b) Persons with the following characteristics are most likely to meet the requirements for a qualified expert witness for purposes of Indian child custody proceedings:

(i) A member of the Indian child’s tribe who is recognized by the tribal community as knowledgeable in tribal customs as they pertain to family organization and childbearing practices.

(ii) A lay expert witness having substantial experience in the delivery of child and family services to Indians, and extensive knowledge of prevailing social and cultural standards and childbearing practices within the Indian child’s tribe.

(iii) A professional person having substantial education and experience in the area of his or her specialty.

Despite the third category, H.M.O goes on to say:

34 As discussed above, Jackman’s report contains no substantive information regarding her qualifications and experience other than that she was a social worker employed by the Department. On the basis of the record before us, we hold that the District Court abused its discretion in concluding that Jackman was a qualified expert witness for ICWA purposes.

If a child is 1/2 Hispanic and has been raised in a Hispanic community, speaking Spanish, does the prevailing social and cultural standards of the tribal community still take precedence in the placement of that child?

What if the child is 9/10 tribal, but his parents simply chose to raise him in an alternate community with alternate standards and customs?

Who is the Expert Witness testifying for?
. 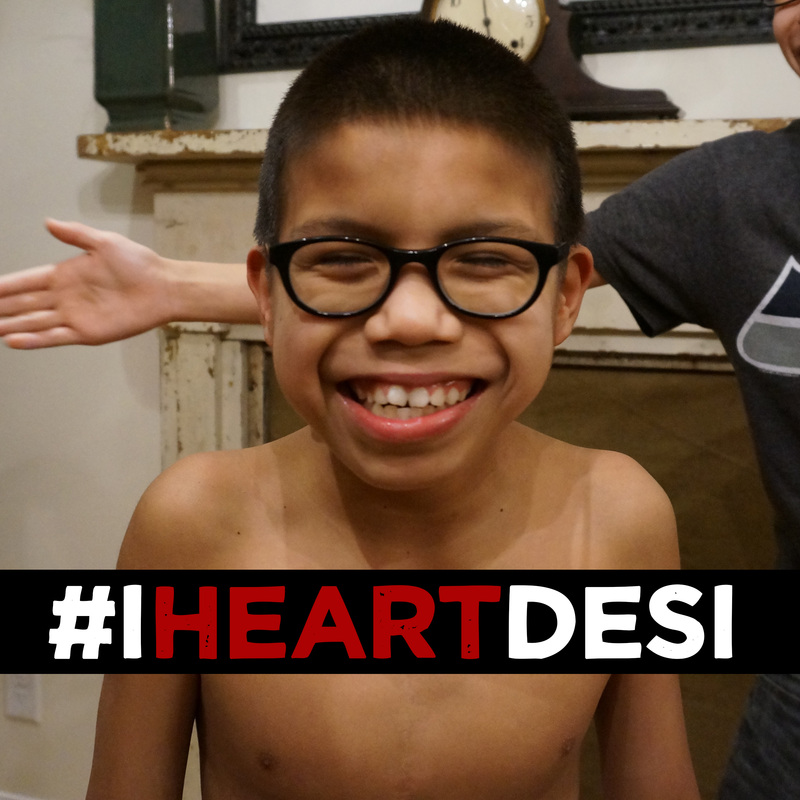