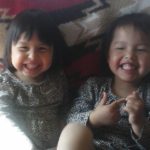 3-yr-old Laurynn and her twin, Michaela, were thrown down an embankment. The woman caring for her – their grandfather’s wife – then told her children to go down and beat them senseless. They did. When they were done, both girls were alive, but Laurynn was “not right.” Her eyes were funny.

Following the beating that day in June 2013, the family took the twins home, gave them a bath, and put them to bed. Sometime later that night, lying on the bed next to her twin, Laurynn died.

3-yr-old Michaela was the first to see her sister dead. She remembers waking up and finding her (in her words) “blue, and gray.” She also still remembers the beatings. It had happened more than once.

But she has forgotten the actual people she was living with. They are mercifully gone from her memory.

She hasn’t had to see them for three years. She was thankfully allowed to return to an off-reservation foster home she and her sister had lived in the first two years of their lives – where they both had felt safe and loved. We will call this the “Loved Home.”

They had only lived in their grandfather’s house a few weeks. In May 2013, they were taken from the “Loved Home” they had lived in since they were babies, and – despite Spirit Lake services being under the oversight of the BIA and US Attorney Tim Purdon – were placed with their grandfather and his wife – who had her own children removed from her in prior years due to neglect and child abuse.

Let this sink in. Under the oversight of federal gov’t agencies, the twins were removed from a safe and loving home they had lived in for over two years and were placed with a woman known to be physically abusive.

Let us also remember why the BIA and US Attorney Tim Purdon were asked to be there, doing oversight at Spirit Lake. It is because so many children were being abused, raped, and murdered, that tribal elders (NOT the tribal council) were very upset and ASKED the federal gov’t to come help.

The child abuse came to a head after a little boy and his sister were both raped and had their throats slit. Nothing had been done about their murders for over a year.

That is why tribal elders asked the BIA to take over tribal social services and law enforcement. That is why US Attorney Tim Purdon and the FBI were supposed to do oversight. All this was already in place when it was decided to take the twins from the Loved Home and put them into a dangerous home. 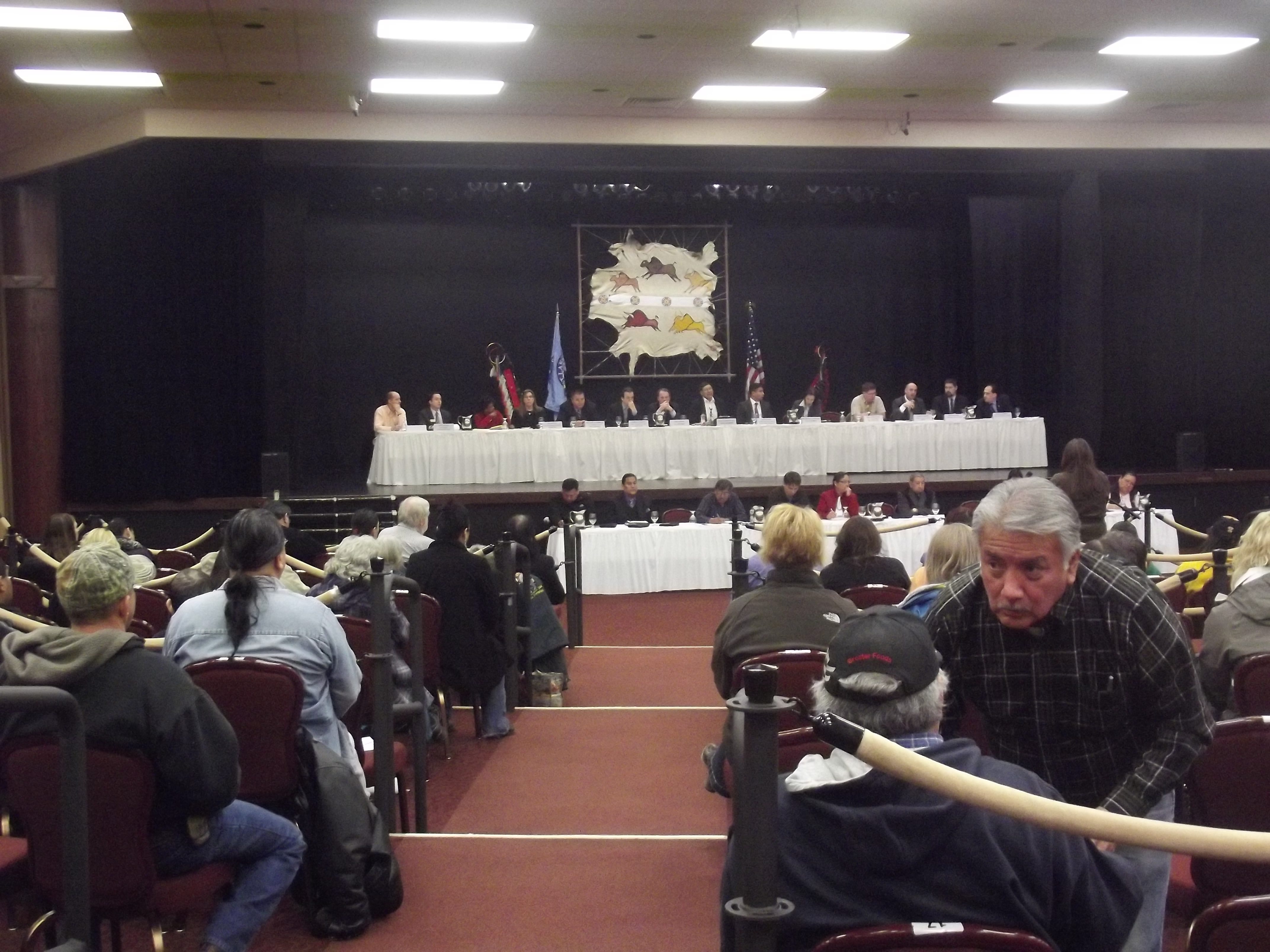 Had Tim Purdon and others done their jobs, perhaps Lauryn would still be alive today. Had he and others listened to tribal members at a February 2013 town-hall meeting, where tribal members made it very clear to Tim Purdon, the tribal council, the BIA and Congressional representatives that things are very, very bad at Spirit Lake and they want SOMEONE to take real action – perhaps Lauryn would still be alive today.

Initially, after Laurynn died, the Spirit Lake government decided to keep Michaela on the reservation. Despite the trauma of the beatings and murder, tribal social services ignored the request of the Loved Home to resume care of Michaela, and moved her to another house she was unfamiliar with. The Loved Home was told they would never get her back.

Fortunately, the tribal govt soon changed its mind and quietly allowed her to return to the Loved Home.

But that isn’t the end of the story. Three years later – (meaning at this time) – tribal social service has returned and is intent on moving Michaela to live with her birth mother, whom she barely knows. While mom might have genuine feelings for her daughter, she tested positive for drugs on the day she showed up for a recent visit – one of the first visits in a long time.

I normally never get involved in a situation unless directly asked by a parent, primary caregiver, or close extended family.

There are many people – in more than one community – who know what is going on, including tribal employees who worked at Spirit Lake at the time of Laurynn’s murder. Lots of people want Michaela to be left alone, untouched by the Spirit Lake tribal government.

I know these details to be accurate but will not say how I know. I am doing this – and will continue fighting for Michaela using her real name – because this is the most horrendous thing I have ever heard a tribal government do to a child.

Michaela is terrified of going back to Spirit Lake. Michaela wants to stay at the Loving Home. What caring person in their right mind would find that surprising? She woke up next to her murdered sister, after enduring weeks of abuse together.

The Loving Home has been the only home she has ever felt safe in – and she has lived there most of her 6-years. Only extremely cold, emotionally disconnected hearts empowered by dysfunctional social service policy could ever even dream of moving her from there.

Self-interest and narcissism at its worst.

PLEASE –
– SHARE this post with your friends
– CALL your Senators and Congressmen and ask them to write a letter to the Spirit Lake Tribal Chair respectfully asking her to ensure everything is done in Michaela’s best interest.

– FURTHER – ask your Senators and Congressmen to introduce legislation to clarify the Indian Child Welfare Act – so that NO child ever again goes through what Michaela has gone through and is still going through. Please INSIST this stops. Please insist to your Congressmen that Michaela Whiteshield be left alone, as she wishes to be, permanently – and INSIST the law be changed to make the protection of children a priority over politics.

BTW – Tim Purdon resigned as US Attorney a couple years ago in order to work for tribal leaders in the Dakotas.

– Maybe ask your Congressmen to have Purdon’s activities investigated as well. 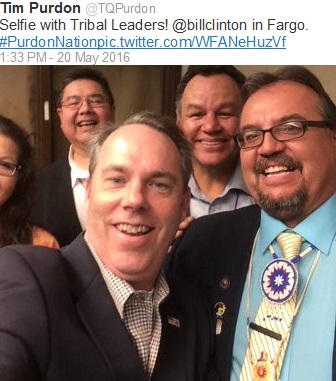