Hello – We are licensed foster parents. On 05/01/08 we recieved a call from our agency about a 14month-old girl that was to be foster only. After prayer, we accepted this child into our home. It wasn’t until she arrived that we were told she was 1/4 Cherokee Indian. We couldn’t believe it. She had the prettiest RED hair and very fair skin. She didn’t look Native American at all. With the approval of the state social worker, we started an open door policy with the family. They could come see her, with our approval, when they wished. The mother was ½ Cherokee Indian, the Grandmother was full Cherokee along with the great grandmother being full also. The father was white.

As time went forward, both mother and father had their problems with substance abuse. The father backed out of the picture and the mother was left with a case plan to follow to help her regain custody of her daughter. After a year of serious substance abuse issues and addiction, the mother knew that she couldn’t give the child the life she deserved and both her and the father signed the child over to my wife and I in open court stating that they wanted us to adopt her. The judge accepted it and moved the proceedings from placement to adoption. The (Tribal Government) let it be known in court that day that the child was an enrolled member and they would have the last say on where the child goes. They are very much against us and are fighting us very hard.

This is what we have, Good Cause, and the fight is in state court… The child has been with us 15 months and has bonded, and both parents have signed custody over to us for adoption. We have an expert witness that was administrator over ICWA for almost 18 years that will testify to leave the child where she is at. He has personally witnessed the bonding and says it would be a disaster to move her after all this time. He says if ICWA was to be applied, she should have been moved from our home after a week or so and placed in a Tribal Home. It is now too late. Plus BOTH PARENTS and their families want the child to stay with us.

We continue to have an open door policy with both sides. The Tribe wants to move the child to her 3rd cousin, and her [non-Indian] Husband, who already have 3 children, (My wife and I dont have any children). The cousin lives in a different county away from the child’s family and her 3 half brothers and sisters. The child’s heritage is in her home county, where most of her family live on the Indian Land. (The child did not live on reservation) … We had to hire an attorney to fight this. We believe it is worth fighting for. Not for us, for the CHILD!! She loves us very much and we love her. She is our World and we will fight till the end for her to remain with us. It is the wishes of the parents, the social worker and her department, the Guardian Ad Litem, and the child to be adopted by us. Just can’t believe the Tribe fighting so hard. We will in no way take her away from her heritage, if anyting we will go out of our way to preserve it. Through our attorney, we filed for adoption on 07/13/09. We strongly anticipate the intervention by the Tribe and a hard court fight. Please pray for us

WE WON!!!!!!!! The (Tribal Government) agreed today in court Oct 20, 09, to allow us, a white family to adopt a 29 month old Cherokee Baby. We went to court this morning looking for the fight of our lives and the tribe backed down and consented to the adoption. It should be final on Thursday, Oct 22, 09. The tribe filed motion to change placement to an Indian home, and that was gonna be the fight. Instead, they backed down and approved us, a white family to keep and adopt this child. Both parents were present in court and told judge they wanted us to adopt and the tribe just backed down. WOW!!!! WE ACTUALLY WON!!!!!!! PRAISE GOD!!!!!!!!!

Parents concerned about their Grandchild’s adoption 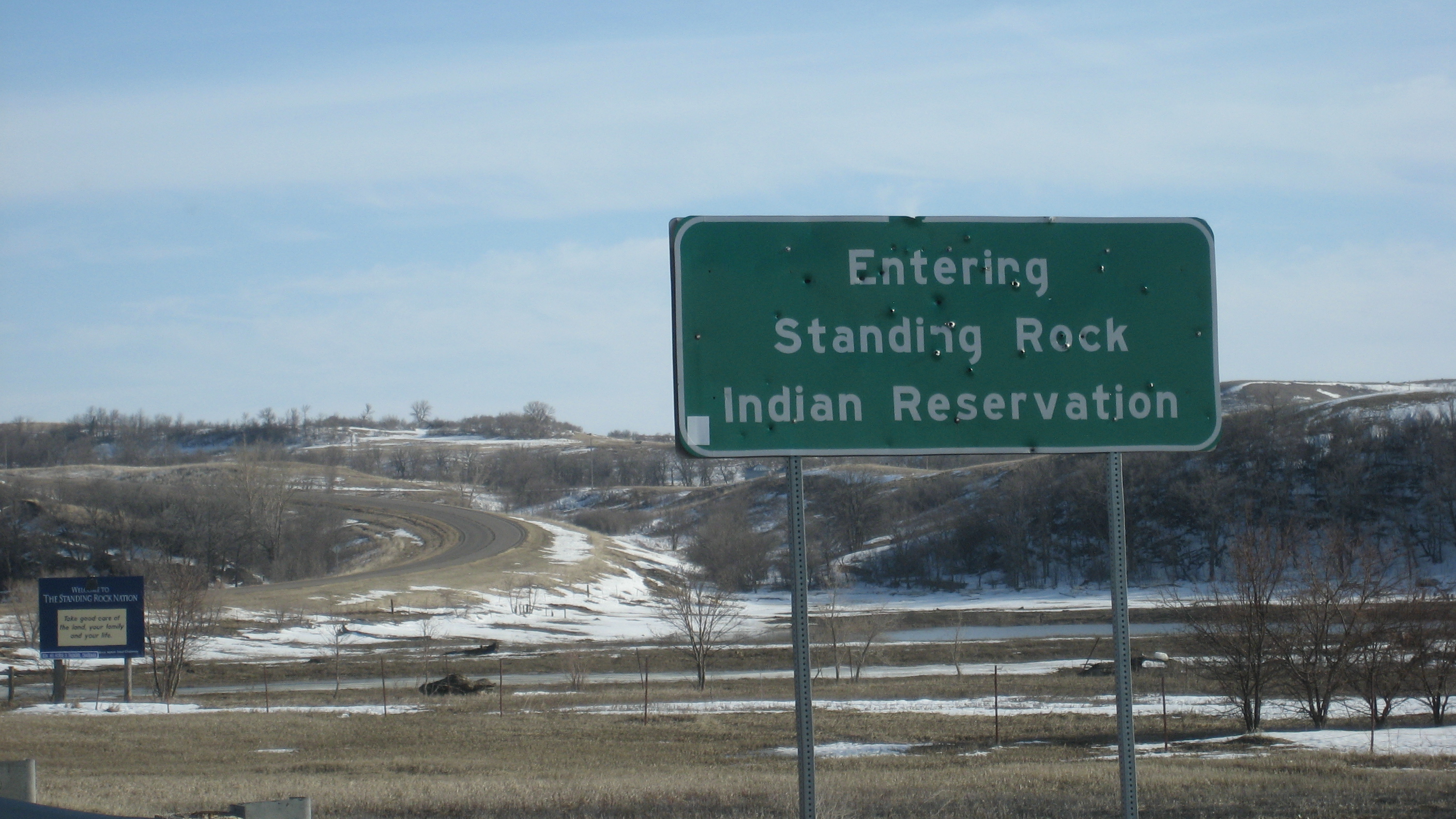 Happy Birthday to an Exceptional Man